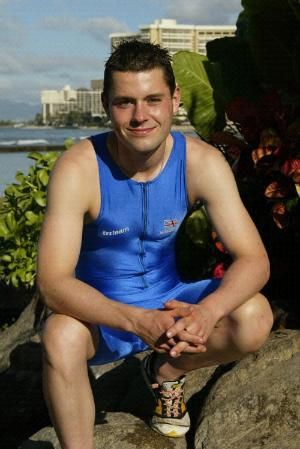 Gary secured his place on the GB team at the 2005 UK Triathlon Championships where he finished in 8th place, having beaten 40 of Britain’s top athletes competing for the honour of representing Britain in the 20-24 age group.

Hours of preparation and “blood, sweat, and tears” is behind Gary’s success. A typical week of training includes:

This is the equivalent of travelling from London to Leeds by water, bike and foot each week.

Gary credits his uncle and coach, Colin Gardener, as one of the factors contributing to his success.

“He’s the reason why I’m doing so well; he’s an excellent coach, and I believe he can help anyone reach their potential.”